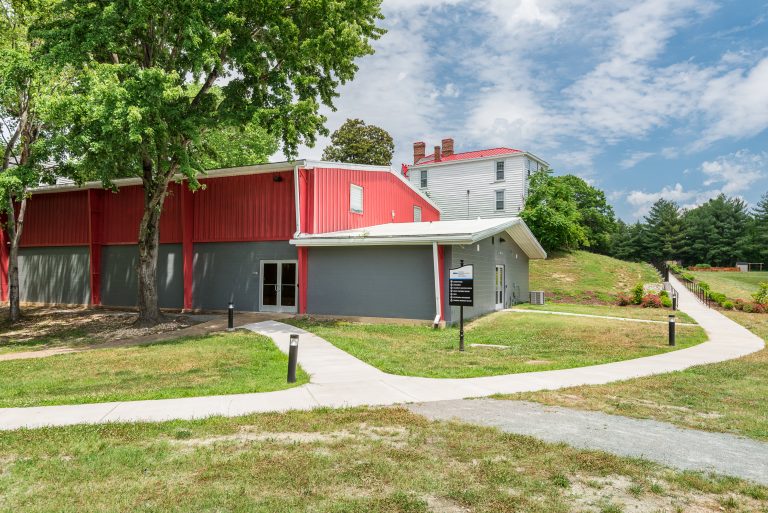 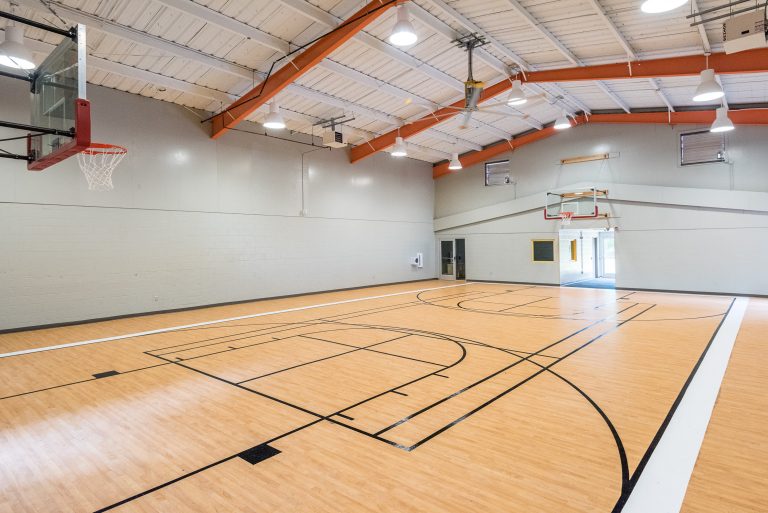 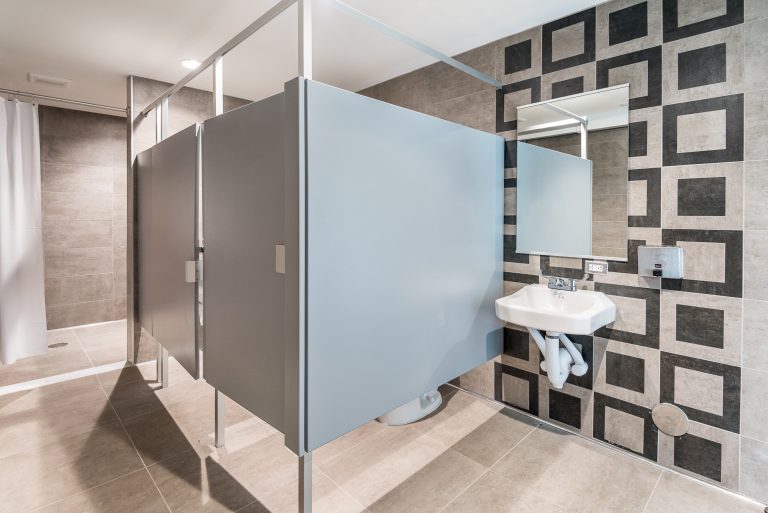 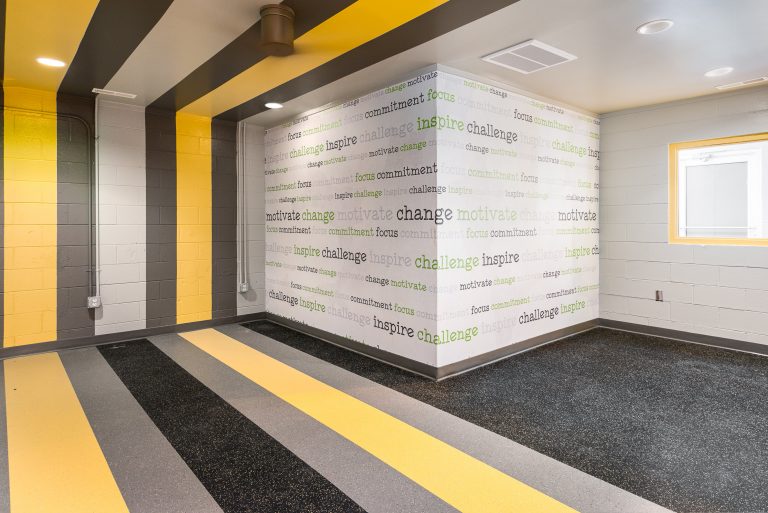 In 2015 the Richmond Behavioral Health Authority was faced with the impending failure of the provider of all inpatient drug treatment in the Richmond region due to decades of neglect. They immediately contacted Cornerstone about the prospect of taking the program and their sprawling 6-acre campus in Richmond’s Brookland Park neighborhood. Cornerstone undertook to evaluate each of the campus’ 6 existing buildings and develop a strategy which would allow the wholistic rehabilitation of the entire campus while still offering the same vital treatment services as the opioid epidemic raged.

To date, Cornerstone has overseen 10+ million dollars of renovations including adding ADA access between buildings, rehabilitating a Gymnasium that had not been used in over 15 years, a complete gut and refinish of the Women’s Treatment Center while occupied, and gutting and restoring all of the toilet and shower facilities of the Men’s Treatment Center. In the next several years RBHA intends partner with Cornerstone to restore the existing Victorian Child Development Center and Respite Shelter for program alumni. 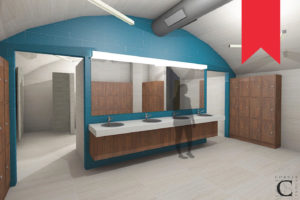 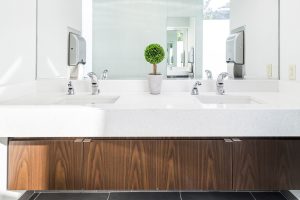 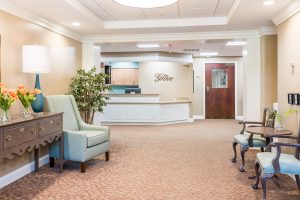